I discovered that the Victorian society has some similarities to society today, but I like to think that the society of today is changing for the better. Men were in control in the nineteenth century, and women who spoke out against the patriarchy were shunned and called harlots. Today, we only see a little of that. We are taking huge strides, with women being in higher positions in office, but there are still times that women are shunned and ridiculed for speaking out. We also see in the Victorian era that asylums were opened for the mentally ill. The Victorians saw that mentally ill people were being punished and put into prison, with no help. Today, there are many people in our prisons that are mentally ill, and need medication. The Victorians also are responsible for advancement in medication. Joseph Lister discovered ways to sterilize things, changing the whole world. You don’t go anywhere that has not been cleaned with some kind of antiseptic. 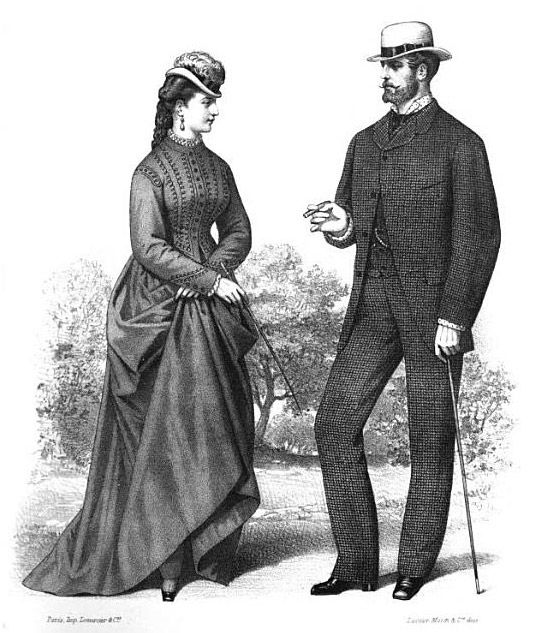 View all posts by sarahslitblog